St Vital is closed for the season.

The St. Vital Curling Club was founded in 1933 by a dedicated group of local men and women interested in providing a facility for good, healthy recreation in the St. Vital area.

The first rocks, borrowed of course, were thrown in December of 1933 in a ]building owned by the St. Vital Agricultural Society.

The first building consisted of a club house and a barn-like arena which was used in the summer months for Agricultural Fairs, Displays, Horse Shows, and Animal Exhibits. The animals were housed in the arena.

By a strange coincidence, the building was just the correct dimensions to house three sheets of curling ice. The newly formed Curling Club arranged to rent these premises during the winter months.

Over the years, the St. Vital Curling Club grew and prospered, providing the needed recreation for the area. In the late 1940’s, a lean-to addition was added to the building, increasing it from 3 to 4 sheets of curling ice.

By 1950, curling in the area had become extremely popular and at that time the St. Vital Curling Club purchased the building from the Agricultural Society and added another lean-to on the other side of the building. The Club now boasted six sheets of curling ice.

The Club was situated in the centre of a large tract of city owned land with a long term lease arrangement on the building site. In 1954, a large super- market chain negotiated an agreement with the City, whereby the property was purchased and the curling club building was moved to its present location on Regal Avenue. As part of the agreement, the curling club was given full title to the land. The move was completed in 1955 and a new clubhouse consisting of a full basement and a one storey viewing area with snack bar and locker room facilities was added.

For more than 25 years, curling on natural ice made scheduling of games rather uncertain, to say the least; especially in the fall and spring. The time had come to install artificial ice. Funds for this purpose were raised, mainly through the efforts of the club members selling lottery tickets for a first prize of an airplane, complete with flying lessons.

In 1958, the dream had become a reality and artificial ice was in use. By 1965, the old arena “barn” with its two additions was becoming a major maintenance problem in many ways. Again members rallied to the cause and through various fund raising activities, including raffling an automobile, they were able to finance the construction of the present pillar free ice surface.

The sport of curling continued to flourish and the St. Vital Curling Club was fast becoming the centre of winter social life for many people in the area.
Expansion became necessary and in 1972 a second story. complete with bar facilities and dance floor, was added to the club house.

In 1974 the Club participated at the national level in the Canadian curling world by hosting the Canadian Mixed Curling Championships. In the following years the St. Vital Curling Club has continued to host national and provincial championships. 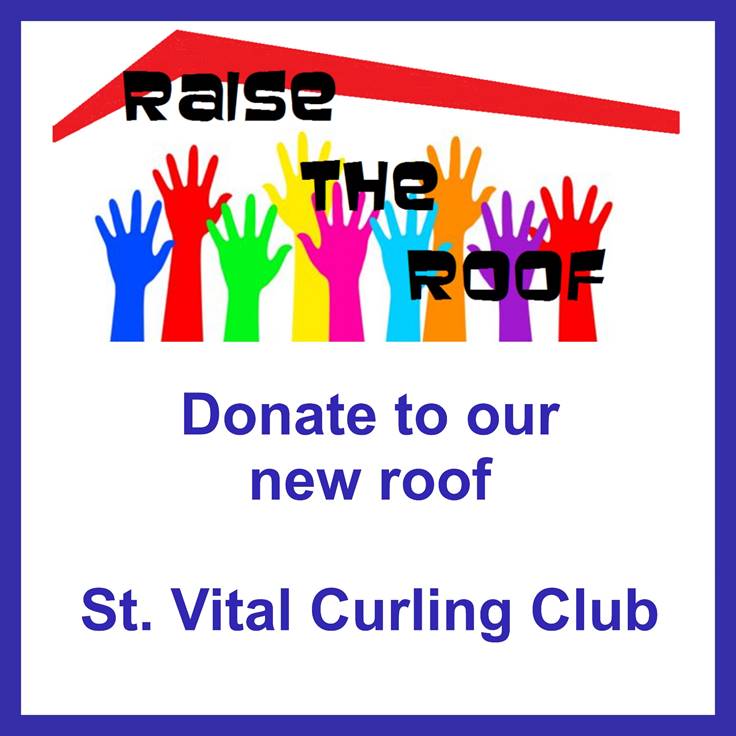 Closed for COVID (but still awesome)

Stories of Celebration for Curling Day in Canada